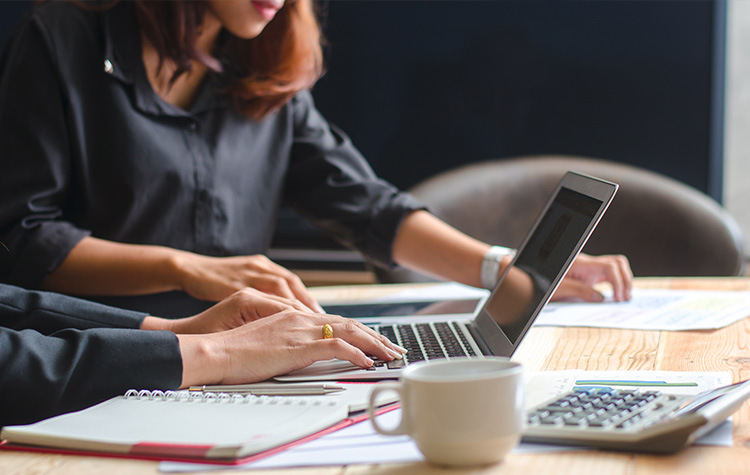 How Viridian streamlined its tax reporting and improved their associate experience

Get the Case Study

Discover how Viridian was able to give Associates more control over their commissions, at the same time streamlining the collection, validation, and distribution of important data, including tax documents.

In this case study, we’ll explore how Hyperwallet helped Viridian: 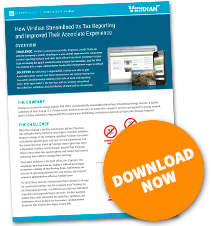 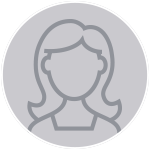 “In the past, I’ve spent the entire month of January doing nothing but collecting data and reviewing 1099 forms, which prevented me from completing other important projects. This year, I spent just a week and a half in January reviewing files that Hyperwallet had already generated. Hyperwallet’s Tax Services feature has made the process so much less stressful.”

Cookies help us customize our site for you, and some are necessary to make our site work. By using Hyperwallet, you accept our use of cookies. Learn more about the cookies we use.Accept